News about Parsippany Chamber of Commerce and it’s members…. 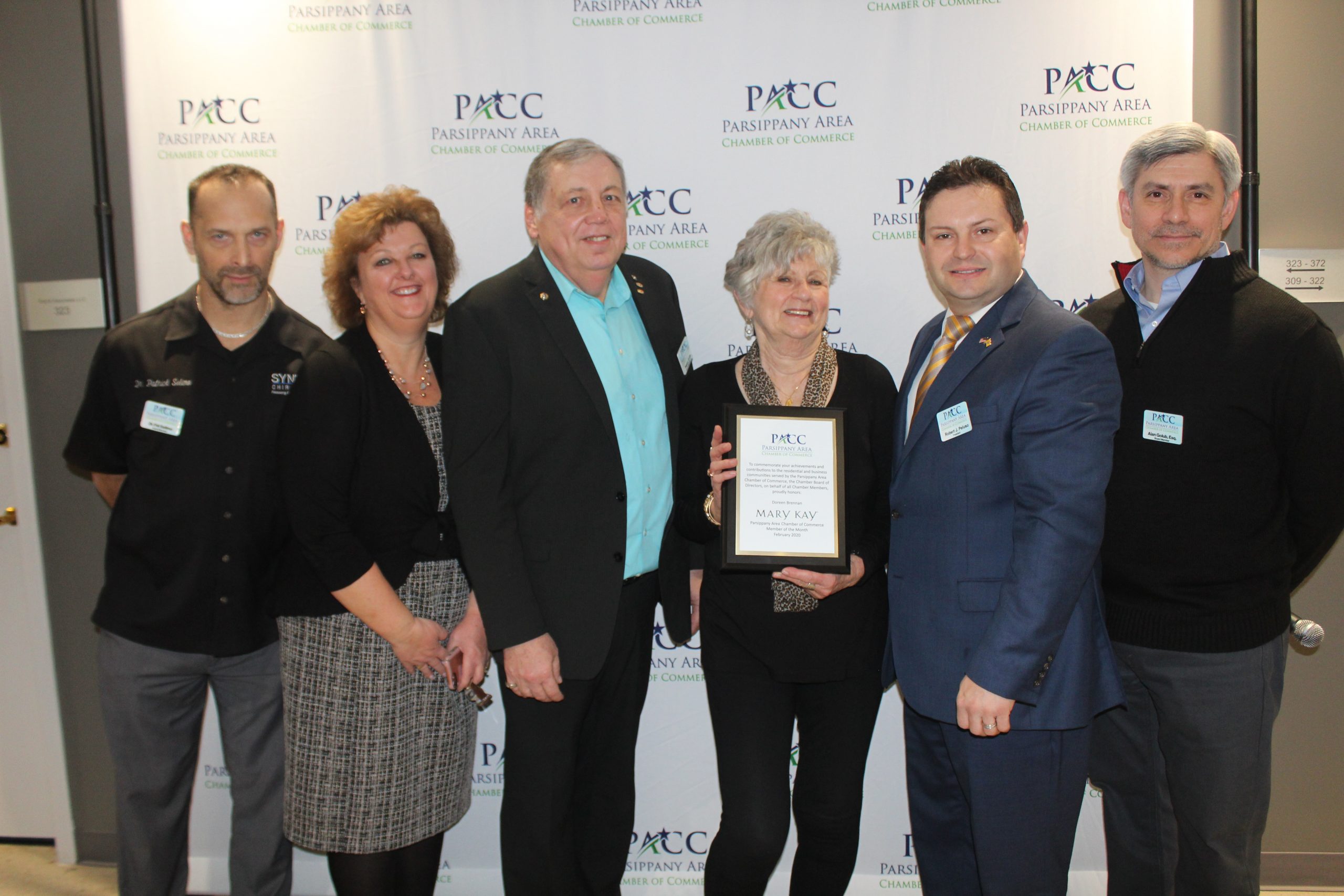